The Blades face Tranmere at home with it been there 2nd match in a number of days. Tranmere have been up and down this season. Beating Coventry. Tranmere have been inconsistent in terms of result too, losing 3 out of the 4 games they've played so far in this festive period. They'll come into the game in high spirits, having beaten Shrewsbury in there last game.

Sheffield United: The Blades will be without Aidy White who has returend to Leeds, having getting injured in the game against Oldham on Boxing Day. With sides facing three games in six games, Clough may utilise his squad with Simon Lappin, Ryan Flynn, Conor Coady, Febian Brandy, Jamie Murphy and Lyle Taylor amongst those pushing for a recall to the starting eleven.

Tranmere: Jim McNulty is back in the Tranmere squad after he was forced to miss the win at Shrewsbury Town on Boxing Day through suspension.
Captain James Wallace is likely to face a late fitness test after picking up a head injury at Shrewsbury. Tranmere boss Ronnie Moore says Wallace could be struggling after clashing heads in the game.Andy Robinson scored the only goal of the game at Shrewsbury on his return to the side after three-months out through injury. Robinson completed 70 minutes and he will be assessed ahead of the game.Ian Goodison, Ryan Edwards and Akpo Sodje all remain on the sidelines through injury.Tranmere star man, will be ex Wednesday player Ryan Lowe at the age of 35 he's still firing them in.

Clough will probably play 4-4-1-2. Hopefully we will have more width compared to what we had on Thurdsday. Once we used the wings we were more of a threat. 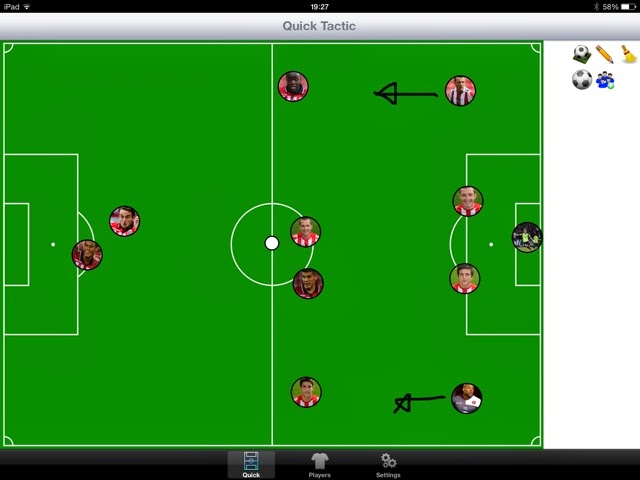 My team for tommorow. 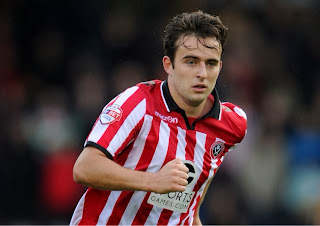