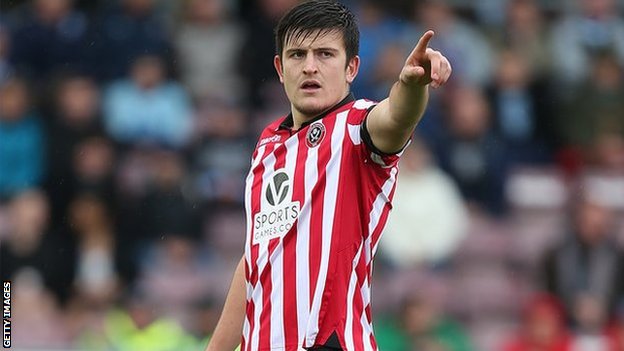 Well, another new era at the Lane. As i walked into Brammall Lane i was welcomed by a crowd of people, buying pies and drinks. I had butterflies in my, belly and really wanted to win. The Blades lined up 4-4-2. And Clough was greeted with a electrifying applause by the Blades faithful. The Blades were tested early on, with Long making a excellent save. Then the Blades got, a free kick after Stephen McGinn was taken down. McGinn crossed it in and Big Harry Maguire scored a header. 1-0 Blades. Ever since then there, wasn't any clear cut chances. Taylor worked his socks off, and made a few chances. Then the Blades had a corner and it was crossed in, by McGinn and Harry put away again. Flynn was constantly working hard again, with Taylor King was holding the ball up well. HT Came 2-0 up.

The second half started, the Blades came out strong again with Flynn shooting wide. Then the Blades in the 55 minute, Flynn went passed his man and he put away 3-0 Blades. Clayton came on for Crewe who, then put away. But after that the final whistle blew making the Blades, unbeaten in 3!!  New boss Clough said: "Delighted with the three points and the response from the players.

"Chris Morgan takes a lot of credit for what he's done this week. Seven points from nine from the position we're in is a great return.
"We had great energy for the first hour, then we ran out of steam a little bit late on.
"But we got the three goals ahead and Crewe are the sort of side that are just going to keep passing and playing."
Line ups: