The Blades today confirmed the signings of John Brayford, Stefan Scougall (Permanent) and Bob Harris. Brayford till the end of the season and Harris for 28 days.. 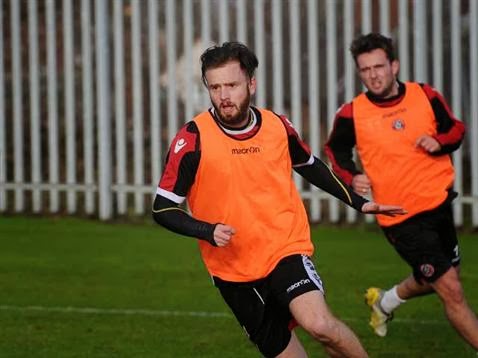 John played for Derby whilst Clough was there, he made 109 appearances and scored 3 goals from RB. Then he impressed Cardiff, so Cardiff acquired his services for a fee about 1 million. Brayford hasn't made any appearances for Cardiff since there promotion. He will add quality to the defence and also isn't a liability. He was rated the best RB in the championship in the 12/13 season.

Bob Harris Fact file
Bob Harris signed on a 28 day loan deal today. Again Bob is Scottish and started his career at Clyde. Then he moved to Blackpool and Clough has tried to sign him at Derby numerous times..  Bob has only made 11apps for Blackpool and scored 0 goals.. He also went on loan to RUFC in the 11/12 season. Scoring 1 goal in 5apps for them. Mostly  a LB... 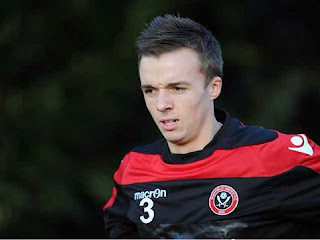 Stefan Scougall Fact file
Stefan signed today on a three and a half year deal from Livingston. He impressed Clough with his pace and eye for the ball. Stefan is a CAM and makes driving runs at the defence. He's 21 and only had one club.. He's played 70 games and scored 10 goals. Stefan will be eased into our team, once we are safe!!