Rotherham are flying high in L1, and have signed Dicko from Wigan. He will provide, strength power and pace. Evans has been after him, for a long time. He also said this week, he'd bid for two others players. So onto the game against Carlisle. Rotherham go into the game at the NYS looking to be a top half side this season. The form they've showed lately with the performances, they will be up there. Winning 3-0 away to Stevenage last weekend, was a great result. Ben Pringle has been, a great player so far this season and will have a Que for team to sign him in January.

Carlisle have been playing quite well, too. Lee Frecklington has been putting in some great performances too. Hopefully if i go tomorrow, i will see why RUFC are in the position in the league. 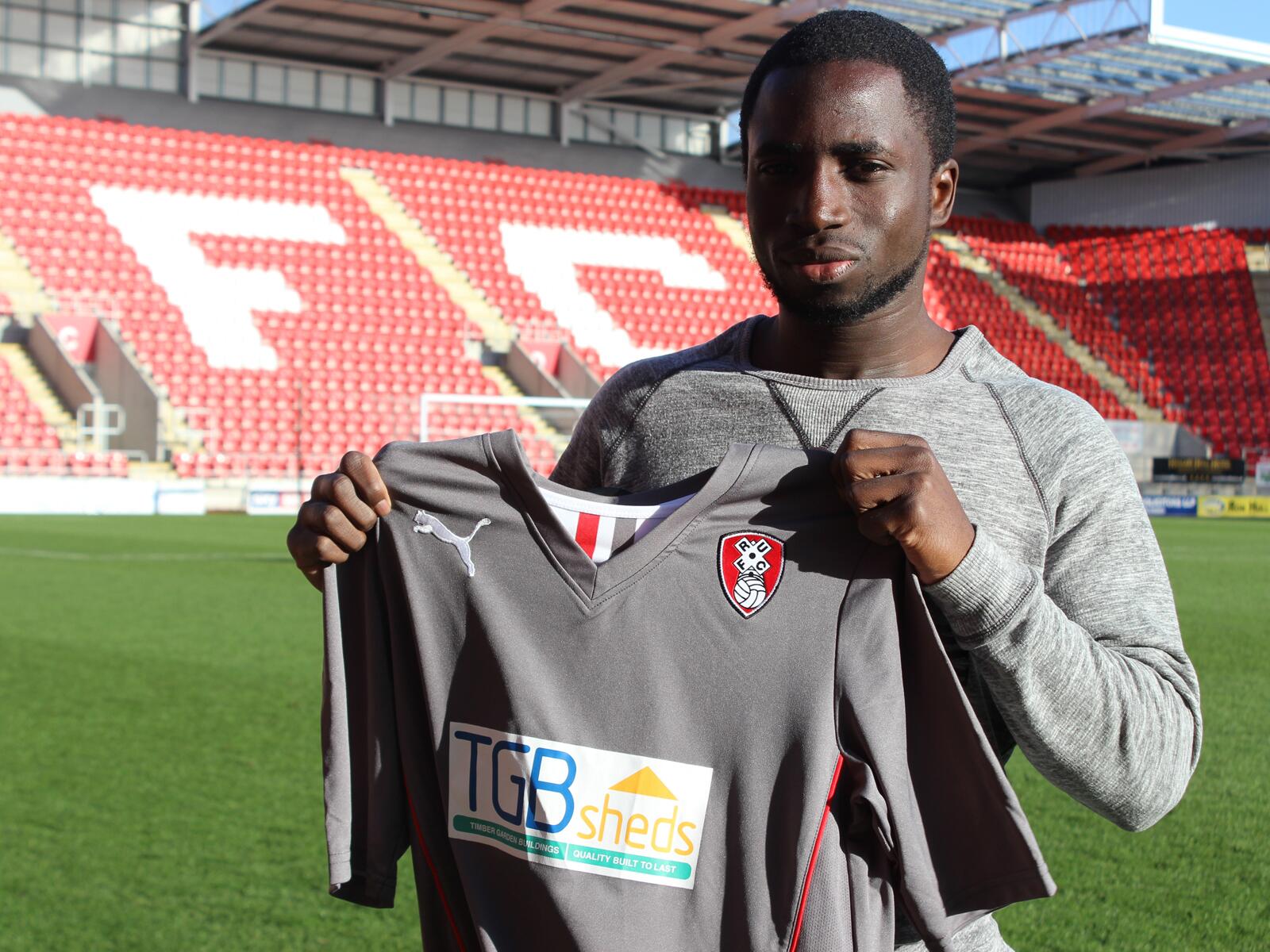