Sheffield United are now preparing for the new season, with it only being weeks away from the first game at home to Notts County!! There is one big dilemma though for manager David Weir, he hasn't decide who will start in the net. Speaking to the star David said   “I’ve got a tough decision to make. A very tough one in fact but that’s the nature of the job.
“And I’m glad I’ve a decision to make because that just goes to underline that neither of them has put a foot wrong so far. They’ve both looked very assured and impressive.
“So, when they get their opportunities, from their perspective they’ve got to maintain that form. Then, we’ll make the choice at the right time.
“It’s good to know that we’ve got two ‘keepers who can inspire than kind of confidence.”
Weir said: “We’ll mix things up team-wise again because it’s a busy schedule. But that’s exactly what we wanted. 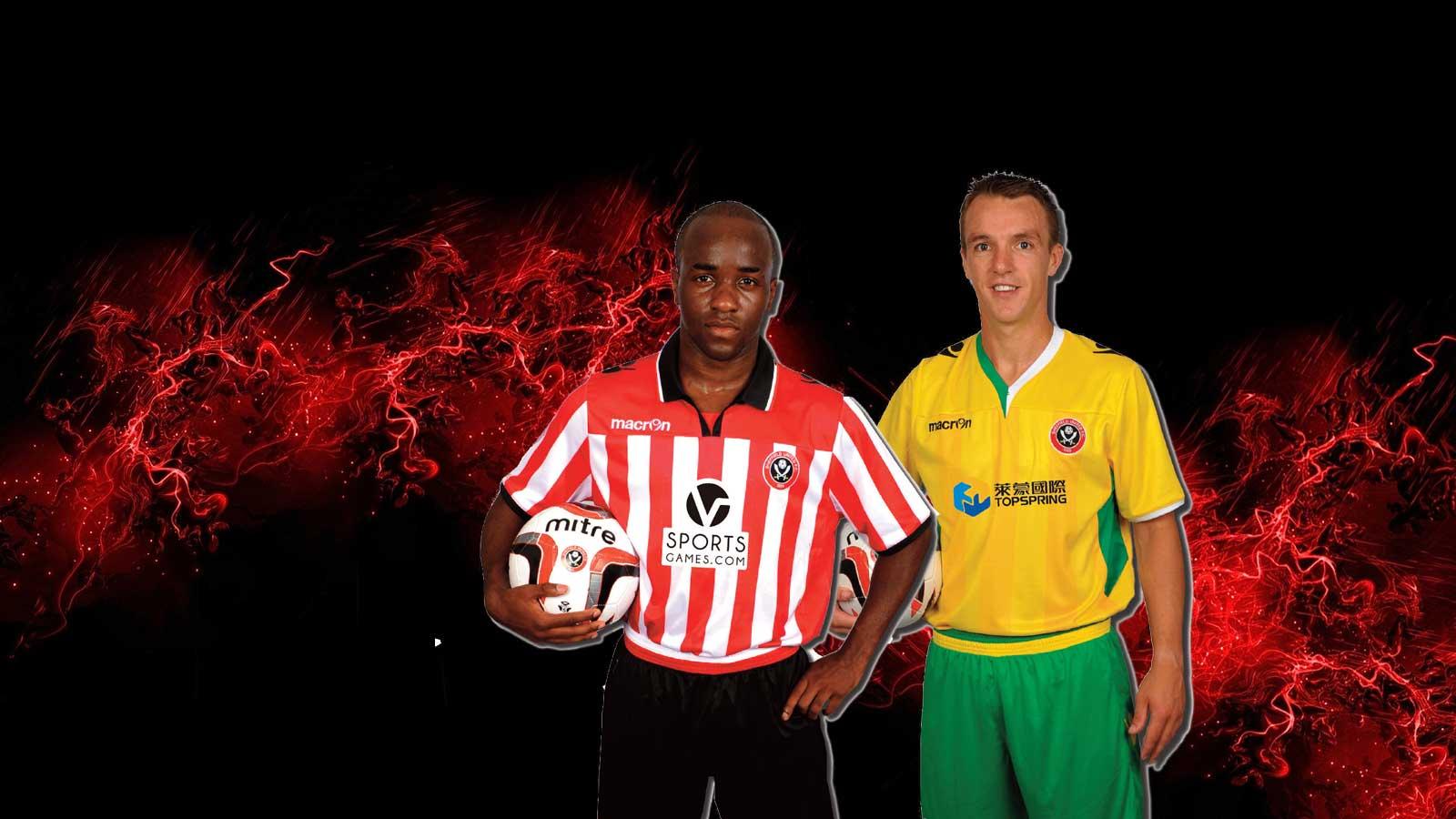 “We’ll be fielding strong line-ups in both of those matches. They’re both important games.” The Blades go into a game Vs Atromotis FC on Friday night too. The New kit was released  today (Thursday) as well, the kits (pictured right) are £40 for adults and £30 for Juniors!! Also David Weir is playing Kevin MacDonald in a more attacking role speaking to the official website he said 'loving every minute' of pre-season. "It's been a breath of fresh air, to be honest," the midfielder said.

"I've been playing as a 'number 10' lately and I'm loving every minute of it.

"I've not been asked to do that since I was a kid coming through at Dundee. And it was back then that I scored a lot of goals so hopefully I can do that again.

"If the manager wants to carry on doing that when the real stuff starts then brilliant. Obviously you can contribute more in an attacking sense up there. Tony McMahon was also interviewed by the star here are his thoughts on the upcoming season  I know I’ve been out a while and missed a lot of pre-season but I fee
l really fit and I actually tried to persuade the gaffer to let me stay on at half-time. But, because this was only meant to be a run-out, he did the right thing.
“Getting the full-backs forward is something we’re being urged to do now and I think that’s going to really suit my game.” Boss Weir said “Both Tony and Ryan came through okay,” Weir said. “That’s good news for us because they’re talented players and it’s obviously good for them too.” So being un beaten in pre season is promising.
THANKS FOR READING follow me on twitter