Manchester United will go into the New year day clash seven points in-front of rivals Manchester City. Sir Alex Ferguson  is celebrating his 70th Birthday today (Friday) and would love a late present of Manchester United to keep the 7 point gap. Wigan who beat Man Utd last season to help City on their way to the title will be looking to win and have back-to-back wins after beating Villa 3-0 on Saturday.

Manchester United: Sir Alex will inevitably shuffle his pack for what is the Reds' fourth game in 10 days. Wayne Rooney, Anderson and Nani are out through injury, although Rafael and Phil Jones are likely to return. Shinji Kagawa played against West Brom after a long break, while Robin van Persie, Javier Hernandez, Paul Scholes and Ryan Giggs should all be fresh after being rested against the Baggies. Wigan are without Adrian Lopez, Ryo Miyaichi, Ben Watson and Albert Crusat, although Roberto Martinez was able to welcome Ivan Ramis back to action on 29 December. 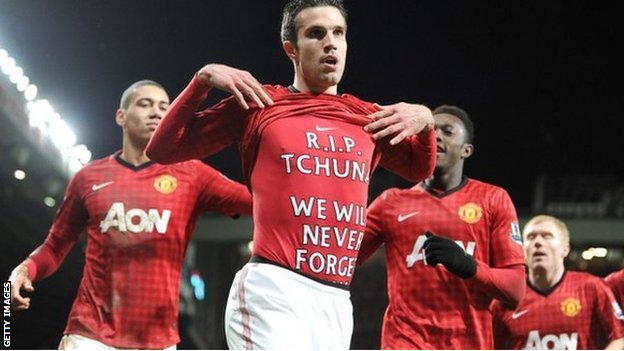